PetsBee Get Best Product For Your Pets On Just Click.
Home Animals What Do Bears Eat? 15 foods for Bears

Are you curious about knowing what do bears eat? Then I will tell all the foods that bear eat on this topic. You will come to know the different foods and the things that bear are eating for their survival. What kind of food hunting and search is done by the bears for eating purpose all such related points will be told to you in further. You will like to know about the different bears and their habits of eating.

Here I will explain the different points that will help you in knowing the information that will be more useful if you are doing a project. So let us read about what do bears eat in the following.

What Do Bears Eat?

Bears love to enjoy the foods such as berries, grass, roots, etc. However, it depends on the bears and their environment which kind of food they eat.

Below I have listed some of the foods that are commonly eaten by bears in the following. So let’s see what are the food that bears eat.

Here are the different foods that different bears eat. We will discuss them in detail in the following. 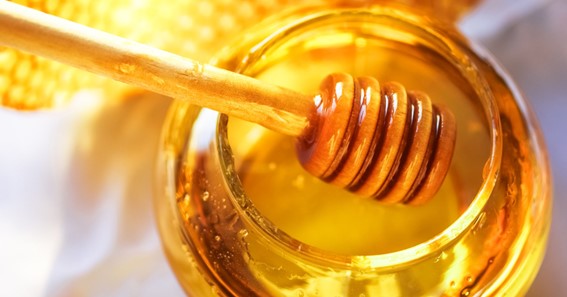 You might be knowing the famous cartoon of the pooh bear which likes to eat honey. However, in the reality, it is also the same the bears love eating honey. They go for hunting the honey and get it from the trees. Bears eat honey directly from the bee’s hives and. They also eat the bees along with the honey. The bears have strong and thick skin which can bear the pain of the bee sting. So the bears are not afraid of the bees and go and eat that sweet fresh honey from the bee’s hives. 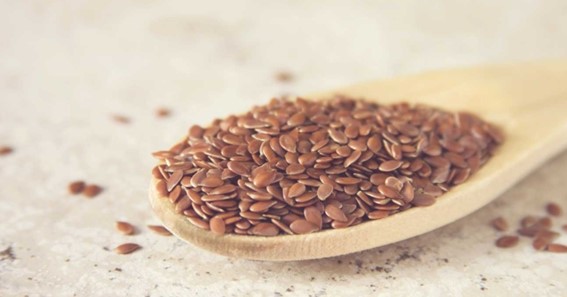 The bears like to eat that small seeds but their hunger does not get satisfied with those seeds. You might know what do brown bears eat are the bird seeds that are left in suburban feeders in the past. They may become dependent on a feeder if they are aware that one is nearby. However, several seeds are inadequate to provide a decent diet for a bear. So it is advised that you eliminate your feeder if bears become habitual. 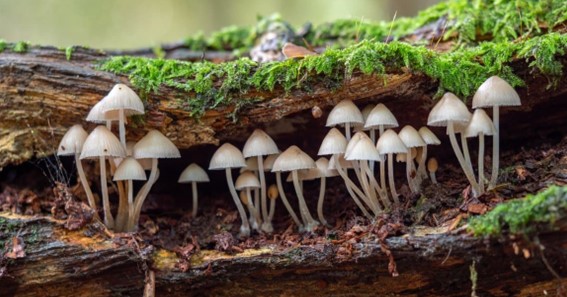 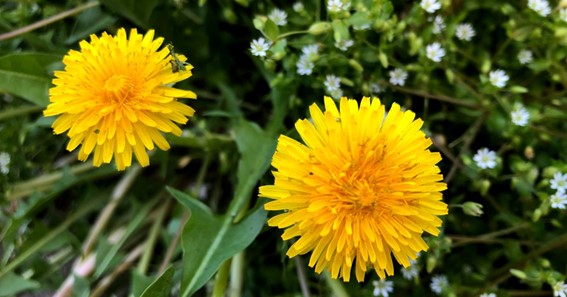 It has come to the sight that bears eat the dandelions. You would like to understand what do black bears eat at the time of their snack. They are seen eating these dandelions in the mountains. These dandelions are the high nutritional value foods that provide good nutrition to the bears. As per the experts and some scientists, it is said that bears find dandelions as a good source of food. 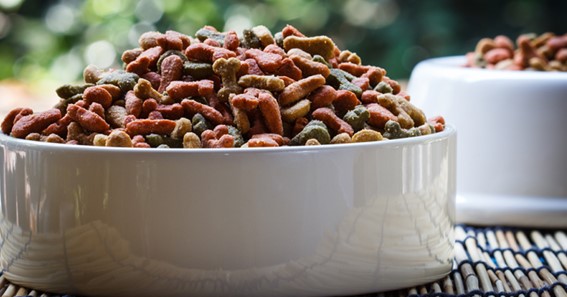 If bears are seen in nearby surroundings of the human houses then there may be stealing activities of the foods. In that, if you are having a pet then the dog food that you must have kept outside will be stolen. This will be done by the bears who will like to eat the dog’s food. The bears will eat all the food at once as their hunger will be more than the dogs. You will know that bears may develop the habit and come to your house for eating your dog food again and again. 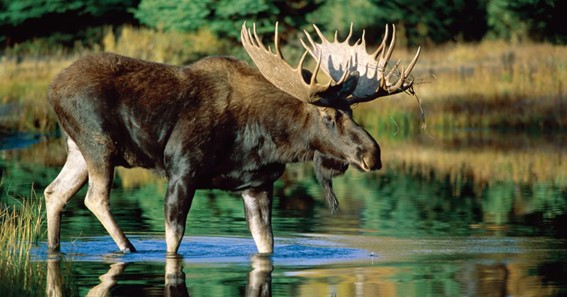 You might be thinking about how these bears might be catching the moose. But for your general knowledge, the browns bears can run faster in the wild and can hunt their prey easily. They can catch the moose and they search mostly the adult moose which are a little big so they feed on them. The bears can go for a hunt in the group of the moose in the wild and catch one of them for their food. They can survive for few days after hunting some moose. 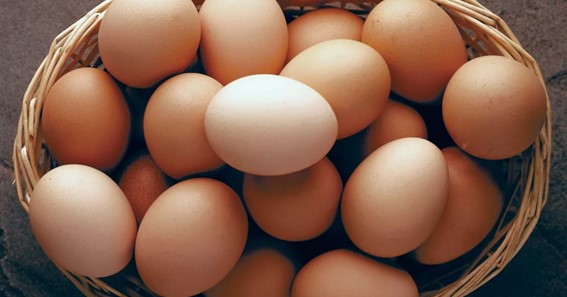 Bears can go in search of the eggs if they travel through long distances in the forest. When the bears are in the mountains where they find the bird’s nest they can take out the eggs. Mostly the black bears eat the bird’s eggs. They find the goose eggs easily and eat them as food when they get them while traveling. By knowing this you must have come to know one food what do bears eat while traveling in the mountains and the bushes. 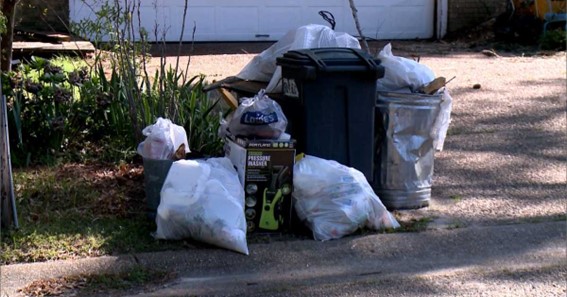 If bears enter the human’s area then they will surely search for food. They will hunt the garbage areas as they will get some food smell from it. You will see that they are throwing the trash cans and the garbage bags around and litter the waste everywhere for food. Bears will find the waste and the leftovers of the foods like fruits, meats, bones, etc. They will eat these foods from the garbage. So you should keep your garbage properly secured so that the bears won’t litter it around the surroundings of your house. 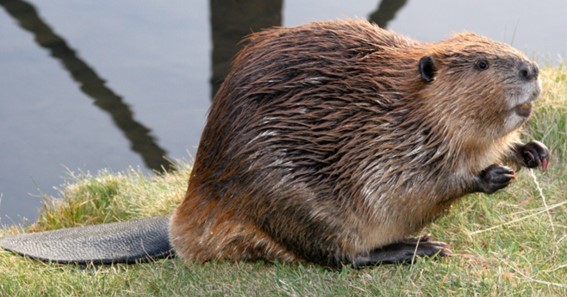 Bears may eat the beavers when they find them in the place of the moose. Mostly it is the prey for the hawks and coyotes but bears also hunt the beavers sometimes. They may hunt and kill them by catching and biting on the neck or the back of the beavers. As the bears have strong teeth they can easily break the spine of the beavers and leave marks on the teeth. Sometimes even they claw or the feet can wreck the small animals with strong and powerful arms. 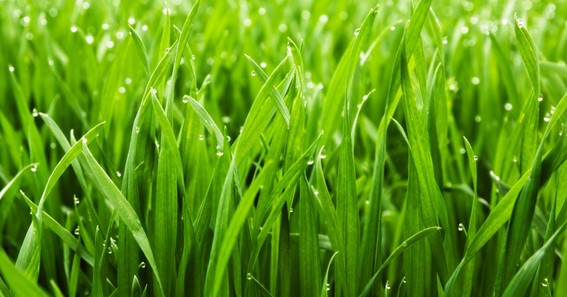 In the list of the common foods grass is one food which bears eat. The grass is available everywhere and can be found easily everywhere. Bears like to eat this grass and it is also easy to metabolize. The grizzly bears eat the grass in the time of the spring and eat most of the plants, flowers, roots, etc as their common diet food. Along with the grass, the bears eat the roots and berries. The giant size animal eating those small things it might be seeming that how it might look like but this happens in real. 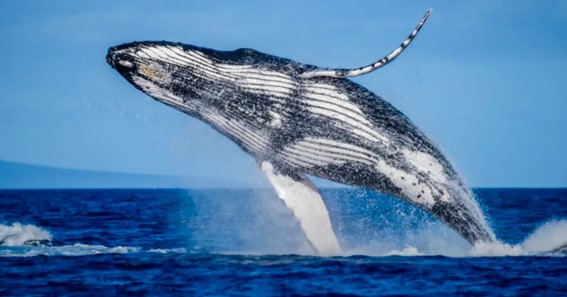 The whales are another giant species seen but in marine life. However, you would like to know that polar bears feed themselves on whales and other marine animals. The small fishes do not fill the big stomach of the polar bear but the giant whale can easily take their hunger away. The polar bear enjoys eating the whales. When the whales die or come out of the water then they become food for the polar bear. In the ice, the whales remain fresh and serve as food for the bears in emergencies. Sometimes when the bears don’t get food in the forest they may travel to the human areas. They may find that the cattle are having cows and buffaloes in them. They can go and hunt for the meat by hunting the animals in the cattle and farms. Bears may also try to harm the people in the nearby surrounding of the cattle. They are one of the strong and powerful animals which can cause harm to the animals. 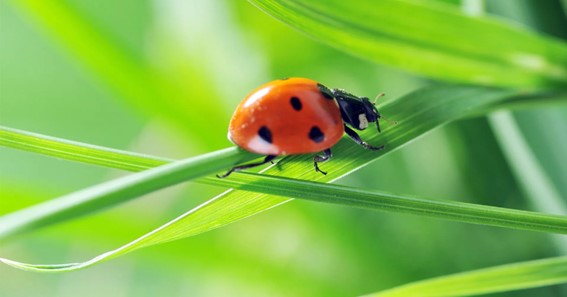 Many of the insects like ants and bees can be eaten by the black bears. You will know that the black bears eat the insects when they see that there is no food available nearby. The bear may find ants, bees, and other insects from different surfaces such as woods, beehives, etc If the bears seek the scarcity of food they search for the insects without any effort. They are also called anteaters sometimes. The bears can fight for eating other bears or the meat of the other bears when they need food. The grizzly bear can eat the meat of the black bear as bears have a habit of hibernation. At the time of hibernation, a bear can survive on their body fat which they consume from a lot of eating before. In the cold areas, it can be seen that polar bears may eat the other polar bear for staying alive. This is not done on a primary basis but for the survival part, the bear can eat the other bears.

What Animal Do Bears Eat?

The animals that bears eat are as follows. Have a look at them.

In the following let us discuss and know what food do bears eat in different seasons such as in winter, summer, etc.

What Do Bears Eat In Winter?

What Do Bears Eat In Summer?

During the time of the summer, bears eat the following things.

What Do Bears Eat In The Fall?

At the time of fall, the bears collect as much food as they can. They store this food in their den and homes. Foods like berries, seeds, nuts, etc are collected and gathered by them for eating when food is scarce.

What Do Bears Eat-In Spring?

Bears feed themselves with plants and grass in the time of spring. They eat foods like dandelions, clover, grasses, leaves, flowers, etc in the spring.

Yes, bears eat deer. It is seen that the bears can hunt for small-sized prey like moose, rodents, beavers, etc but they can also hunt down the deer if they need food. They can eat the carcasses if they find it as food.

Bear Species and Their Food

Here I have mentioned the foods that different species of bears eat in the following. So let us see what do the different bears like water bears, polar bears, etc eat.

What Do Water Bears Eat?

Tardigrades are called water bears and they are small invertebrates or moss piglets. They eat things like algae, flowering plants, plant cells, etc for surviving. Sometimes they can also eat the carnivorous.

What Do Koala Bears Eat?

What Do Polar Bears Eat?

What Do Wooly Bears Eat?

The food that wooly bears eat is as given in the following.

What Do Sun Bears Eat?

Sun bears eat the following things that you should know. Let see what are they.

What Is Bear Favourite Food?

Do Bears Eat Other Animals?

What Do Bears Eat Humans?

There are some cases where bears eat humans or have done attacks on humans in the past. They have done this in the search of food or in defending themselves from the humans.

Can Bears Eat Anything?

Bears can eat anything which they find as food. However, they mostly eat the foods as follows.

What Fruits Do Bears Eat?

A black bear will feed on strawberries, blueberries, raspberries, dogwoods, chokecherries, and wild sarsaparilla. It will also turn to ants, wasps, and bumblebees for protein. As mentioned, bears will try to pack as much fat as possible during fall.

In this article, we studied what do bears eat. Here you learned every food that the bear eats. While reading this information you came to know about the different behaviors of the bears. You understood that how the various bears have different characteristics and what do they eat for survival. The information of bears and their food from the timely changes was told on the upside. So now you have got an overall idea about what do bears eat generally.

To Know Some Great Stuff Do Visit fyndblog

To Know Some Great Stuff Do Visit fixnow

To Know Some Great Stuff Do Visit turnoffme